Here are the top 5 things to do in Puerto Madryn, the preferred coastal city in Argentinian Patagonia. It is famous for being the starting point for watching the southern right whale and a diversity of marine fauna.

One of the essential things to do in Puerto Madryn is watching the southern right whale, which occurs between June and November in the Golfo Nuevo. The cetaceans come to the coast of the city to give birth to their calves.

Whale watching can be done on board a small boat that leaves from Puerto Pirámides, which allows you to see them a few meters away, or from the coast. One of the most famous whale-watching beaches is El Doradillo, in the northern part of Puerto Madryn, where the whales swim and play very near the shore.

Another must-see in Puerto Madryn is Península Valdés. It’s not only synonymous with right whales, but also offers an opportunity to see one-haired sea lions, killer whales, penguins, dolphins and elephant seals along the coast.

The whole area of the peninsula is a protected natural reserve, the road is paved up to the access to Puerto Pirámides, but to get to Punta Norte and Punta Delgada you have to take a gravel road and it is necessary to rent a car or go on an excursion, since public transportation doesn’t get there.

Península Valdés is also famous for bird watching. In fact there is the Bird Island that can be seen far away from the coast. All the way through the interior of the Península Valdés, one encounters the typical Patagonian steppe landscape, with scarce vegetation and arid climate.

If you want to know about the marine fauna of the Patagonian sea, one of the must things to do in Puerto Madryn is to visit the Ecocentro. It is an artistic, cultural and interpretation center of marine fauna, with permanent and temporary exhibitions. Without a doubt, one of the most eye-catching things about this place is the great skeleton of the right whale exhibited outside the building.

The Ecocentro aims at taking care of the environment, especially everything that has to do with the sea and the animals that inhabit it.

Located about 190 km from Puerto Madryn, where part of the access road is gravel. It is one of the largest penguin colonies in Patagonia. During the months from September to April, the males arrive to make the cave, then the females to lay their eggs, and in January the young penguins are born.

Located about 80 km from Puerto Madryn, Gaiman is a small town with a large Welsh colony and it’s famous for its tea houses. In one of the most recognized tea houses of the town was Lady Di in 1995. This is perfect for having tea with the classic Welsh cakes, especially if the weather is not good in Puerto Madryn. 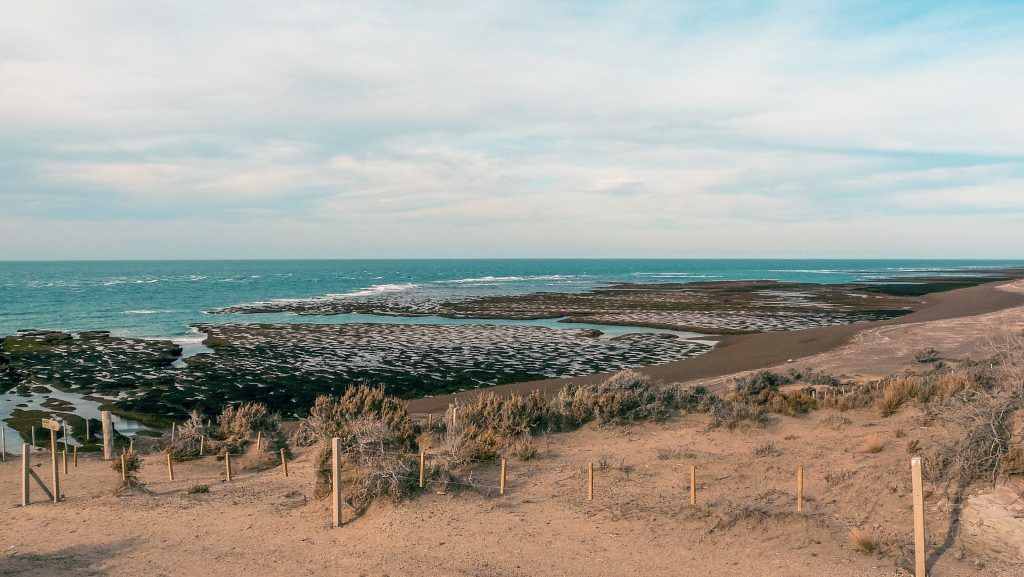 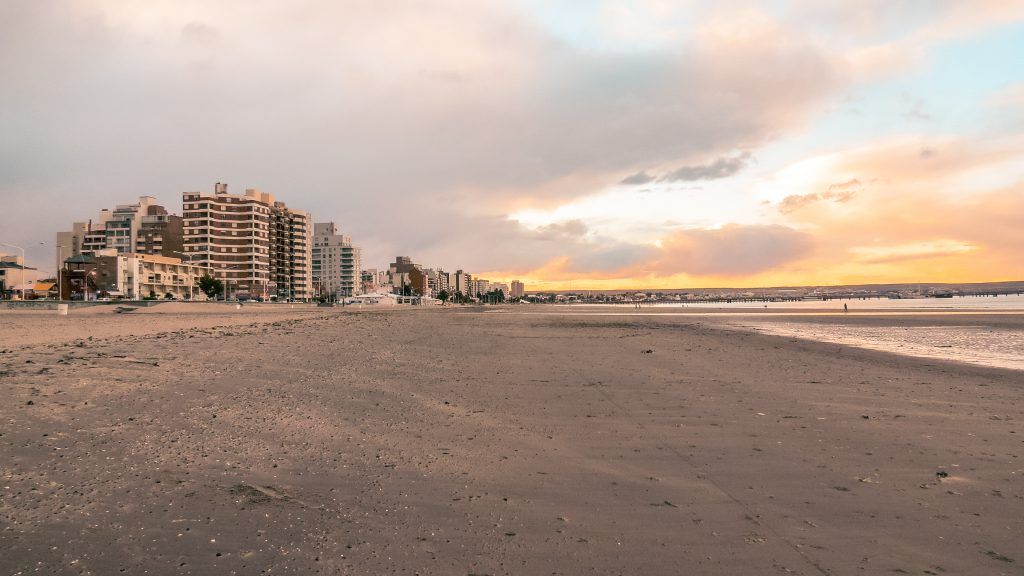 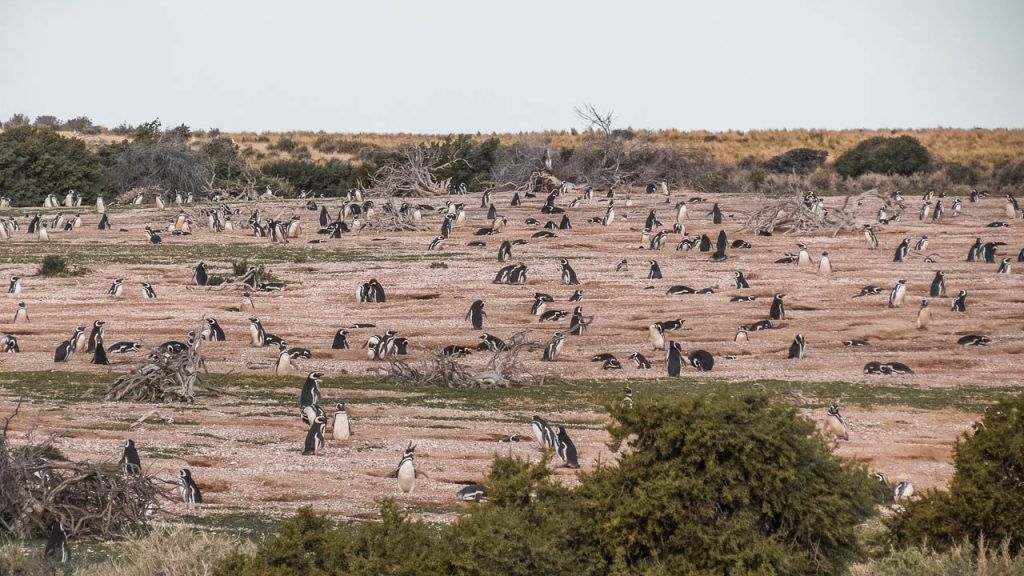 Visit Punta Tombo: getting there to see the penguins