Here is the ultimate guide to travel to San Martín de los Andes, that has already become one of the main places to visit in the Patagonia Argentina due to its location in the Lake District that makes it one of the most beautiful sceneries in southern Argentina.

San Martín de los Andes is located in the southwest of the province of Neuquén, on the shores of Lake Lácar and surrounded by an intense forest vegetation and high mountains. It is a must-visit point of the Seven Lakes route. The city stands out for its viewpoints to the lake Lacar, for the Cerro Chapelco ski resort and the Lanín National Park.

If you are a foreigner arriving to the country through Buenos Aires, there are regular and direct flights to San Martín de los Andes from this city. Chapelco airport is located 20 km away and you can take a local bus from the company Transporte Castelli, a taxi, remis or minivan. Many times, due to weather issues, flights are diverted to Neuquén capital or Bariloche.

If you choose to travel to San Martín de los Andes by bus, there are connections to Buenos Aires and nearby cities such as Neuquén, Bariloche or Villa La Angostura, and even to Chile. Keep in mind that the distance from Buenos to San Martín de los Andes is 1,650 km, so it is about 22 hours by bus. The Bus Terminal is located in front of Lake Lácar.

If you are planning to rent a car to travel through Patagonia, San Martín de los Andes is the starting point to travel the Seven Lakes route. Travelling north in the route 40, is the city of Junín de los Andes and the Lanín volcano, about 100 kms away. To the south and along the Seven Lakes route, one of the main places to visit in the Argentine Patagonia, you will arrive at Villa La Angostura and Bariloche. Car rental offices are located downtown or at the airport.

🚗 Check here if you want to rent a car in San Martín de los Andes.

According to the time of the year of your trip to San Martín de los Andes, the weather can be very different:

During late-spring and summer, from November to March, temperatures throughout the day are pleasant and the average don’t generally exceed 30 ºC (86 ºF). At night, you may need to take a coat with you because temperature drops. This time of year is perfect for hiking in the mountains, enjoy the beaches by the lake and kayaking. Sunlight usually lasts until after 22 hours.

As of April, the weather starts getting colder, although it doesn’t snow in the city until winter. Nights are usually cold.

At the beginning of June and until September it begins to snow mainly in the highest areas of San Martín de los Andes, perfect for those who want to go skiing in the ski resort Cerro Chapelco. Temperatures are low throughout the day, falling frequently below 0 ºC (32 ºF). Keep in mind that the days are short in terms of sunlight.

San Martín de los Andes is not such a big city, so you can walk calmly from the shore of Lake Lácar to almost the opposite side of the city. It’s less than a 2 km walk. To get to the viewpoints Bandurrias and Arrayanes, further away from the city center, you can do it by car or also by foot.

Also, there is the possibility of traveling by catamaran through Lácar Lake to Quila Quina, to enjoy the beach, or Hua Hum, crossing Lácar and Nonthue lakes. The Lácar & Nonthue shipping company offers these tours at Muelle de Pasajeros (Passenger Pier).

🚢 Check routes and schedules in Lácar and Nonthué website (in Spanish).

There are also public buses in the San Martin de los Andes.

🚌 Check routes and schedules of the lines in the Expreso Los Andes website (in Spanish).

To pay the ticket, you have to buy a SUBE card (plastic cards with the size of credit cards) and charge it at many of the stores that are «Puntos Sube». Once on the bus, you have to tell the bus driver where are you going, hold your card over the electronic reader and appropriate fare will be discounted from your SUBE card. You can also use the balance in other argentinian cities.

📌 See more in the SUBE official webpage (in Spanish).

🏨 Check here where to sleep in San Martín de los Andes and get your ideal accommodation.

📷 Take a look at these tours in San Martín de los Andes with a local agency. Book your place! 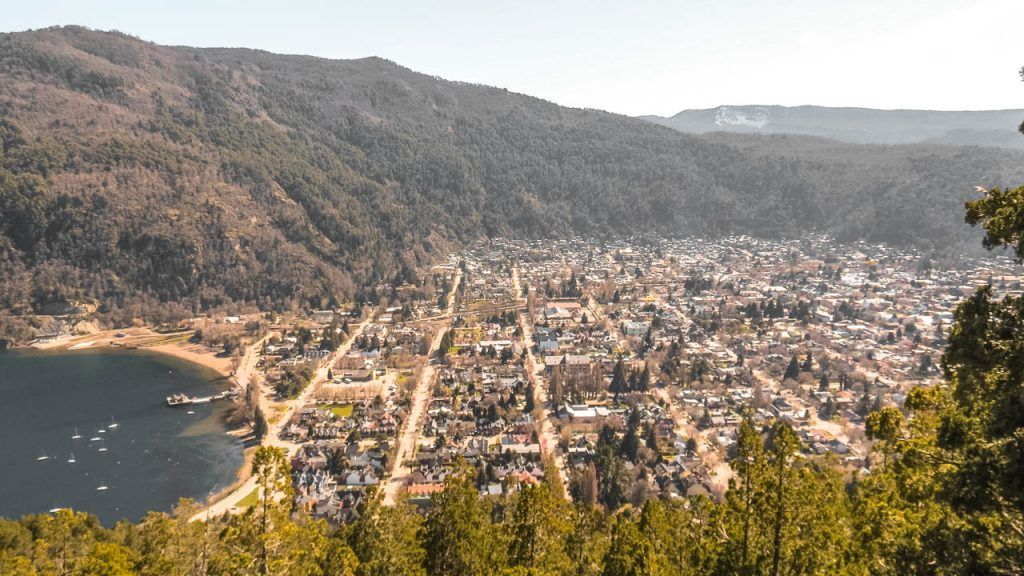 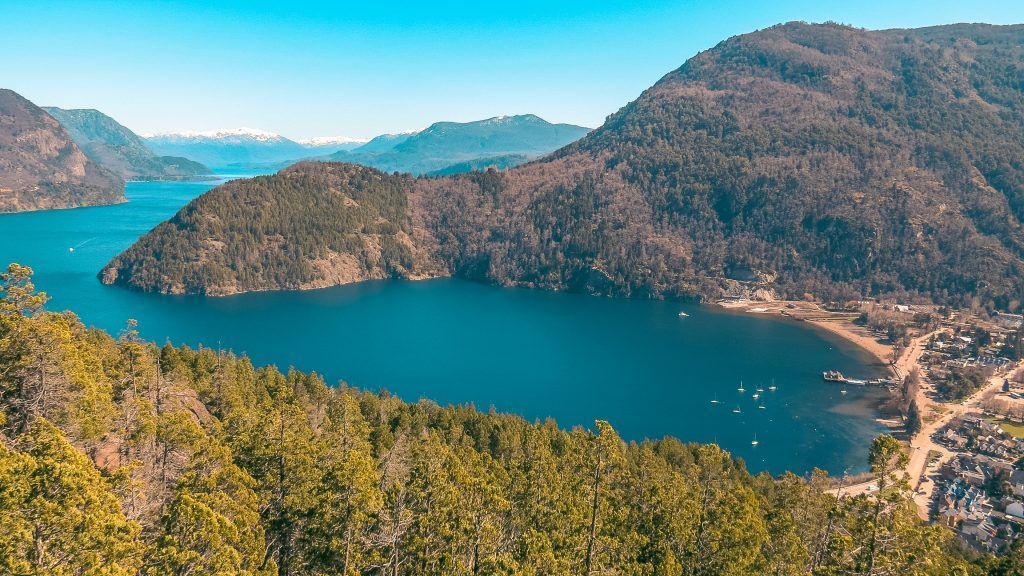