Skiing in Cerro Chapelco, or doing any other winter sport, is one of the activities to do in San Martín de los Andes. Here you will find all the information you need for your visit.

Parking at the base of the hill is free.

🔎 Check here the top 5 things to do in San Martín de los Andes.

Many of the existing excursions in Cerro Chapelco can be of just transportation, giving you some time to do some snow activity, or transport plus a few extra strolls although with little time to do some winter sports.

If you are a ski or snowboard lover and that is one of the main reasons for your visit, maybe you should rent a car in San Martín de los Andes to spend the whole day doing your favorite sport, or ask at your hotel for a transfer. The 20-minute tour takes place in minivans with space to accommodate skis and all the snow equipment.

📷 Take a look at this tour to visit Cerro Chapelco and viewpoints with a local agency. Book your place!

The Cerro Chapelco ski resort has 28 slopes surrounded by beautiful forests. Each of its pistes has a different level of difficulty, with slopes ranging from 20 to 45 degrees.

The ski season runs from mid-June to late September, although the high season is during July and August when there is more snow on the slopes.

The ski center of Cerro Chapelco has a ski and snowboard school, adapted ski and school for kids, all this paying an extra price for the general pass.

Snow and ski equipment can be rented in the place and also bought at the clothing stores. You can see the rental prices here (in Spanish).

There are also restaurants and inns with free WIFI so you can enjoy a hot meal or a cup of chocolate, while you watch the landscape or rest after skiing down the slopes.

You can also find lockers, souvenir stores, photo printing, nursery if you travel with small children and much more.

For those who do not want to ski, the Cerro Chapelco ski center offers services of sled rides with Siberian dogs, racket trekking and snowmobiling.

While most activity is concentrated in the winter months, during the summer there are activities on the hill, such as Bike Park, Mini Golf and Canopy High Jump.

The opening hours for skiing at Cerro Chapelco are from 9 am to 5 pm every day during the winter season.

Price for skiing at Cerro Chapelco

According to the season (low, medium or high – or special), the price of access to the Cerro Chapelco ski resort may vary. In order to consult the updated prices of the passes, you can do it from here (in Spanish). There are daily, three-day, four-day, five-day or six-day passes, weekly, bi-weekly or full season passes.

Children under 5 years old and adults over 70 years old don’t pay for access. Children from 6 to 11 years old pay a discounted fare.

If you are not going to ski in Cerro Chapelco and you are only interested in going up to see the sights and enjoy a drink or something to eat in one of the paradores (restaurants and bars), you can take the telecabina pass, which is the cheapest. 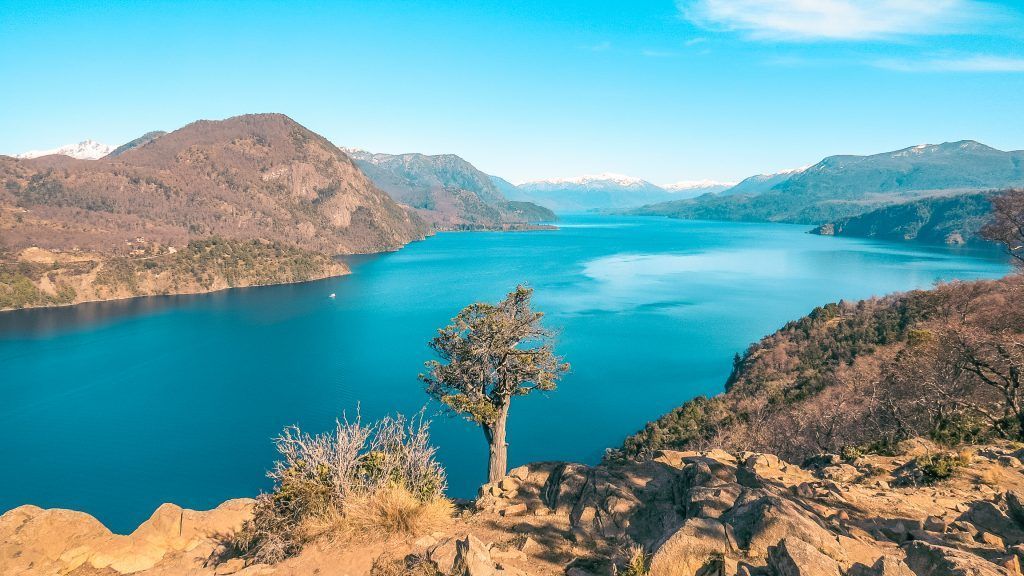