Visit Colonia Suiza, a small mellow town that is one of the main attractions to see around Bariloche. Founded in the late 19th century, it’s the first European settlement in the area, which currently continues to maintain its traditions.

🔎 Check here the guide to travel to Bariloche.

History of Colonia Suiza in Bariloche

Towards the end of the 19th century and the beginning of the 20th century, there was an important movement of Swiss people who emigrated to Chile and Argentina. Families coming from the Valais canton of Switzerland such as the Goye, Mermoud, Cretton, Felley, Jackard, Fotthoff, Lojda and Neu were the first to settle at the foot of Cerro López. They found this place very similar to their country of origin.

These families were farmers and cultivated wheat (whose grains they ground by hand) and fruits such as apples, plums, cherries, peaches and pears (with which they prepared jams and other sweets). The houses, the chapel and the school were built using local wood.

Colonia Suiza has been gaining popularity thanks to the high quality of its crops, the rural and wild environment that still remains and the descendants of those families that have kept their traditions. All its history is exhibited in the Museum “Los Viejos Colonos” which is located in Marcelo Goye’s house, built in 1937.

One of the traditions, although not brought from their country of origin, is the Curanto. The Goye family was first in Chile and it was there that they learned about curanto with seafood, which in Argentina they began to make with meat and vegetables. Today it is one of the main attractions of Colonia Suiza and nobody who visits this town leaves without trying it.

🔎 Colonia SUiza is one of the main places to see in Bariloche. Check all of them!

How to get to Colonia Suiza from Bariloche

Colonia Suiza is located about 25 km from Bariloche.

To visit Colonia Suiza from Bariloche there are two main options:

🚗 Check here if you want to rent a car in Bariloche.

🚌 Check routes and schedules of the lines in the Mibus website (in Spanish).

What to see in Colonia Suiza

These are the attractions in and around Colonia Suiza in Bariloche:

Try the Curanto, the typical dish of Colonia Suiza

Imported from Chile by Swiss families, curanto is the cooking of different varieties of meat and vegetables in hot stones. To cook it, a hole is made in the earth, hot stones and food are placed, and then covered with branches, cloth and earth. In one hour and 15 minutes everything is cooked without removing anything.

Where to eat the curanto in Colonia Suiza?

There are two places that prepare Curanto:

Where to stay in Colonia Suiza?

There are no hotels in Colonia Suiza, so it is best to look for comfortable accommodation in Bariloche. There are campsites with cabins, bungalows and space for camping. The campsites only work in the summer season.

Is it necessary to book in advance to visit Colonia Suiza?

No, it’s a town like any other and you don’t need to book to visit it. In case you want to eat at Los Curantos restaurant, by Victor Goye, and it is high season, it is convenient to book in advance. 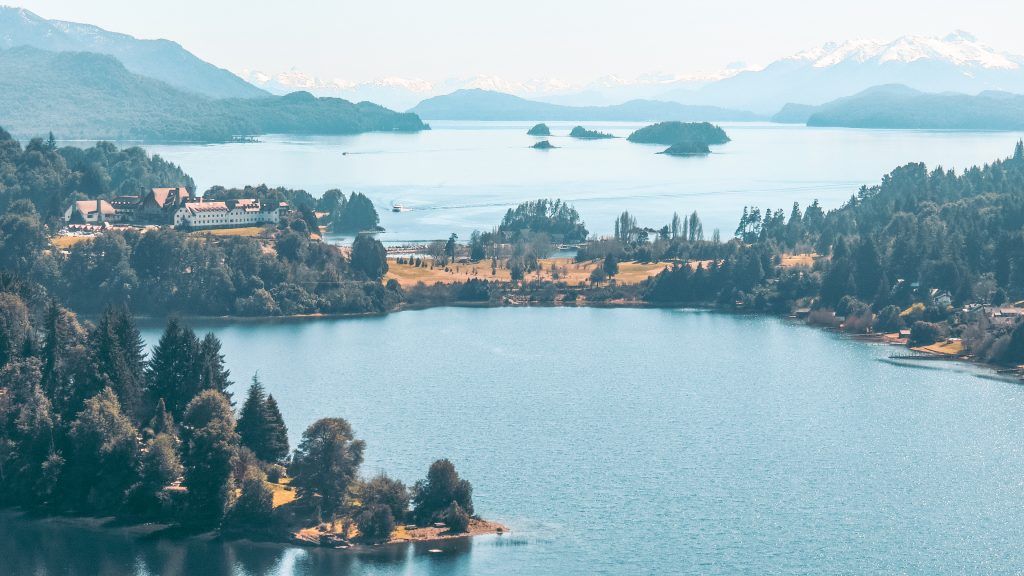 Things to do in Bariloche, top 5 must-see 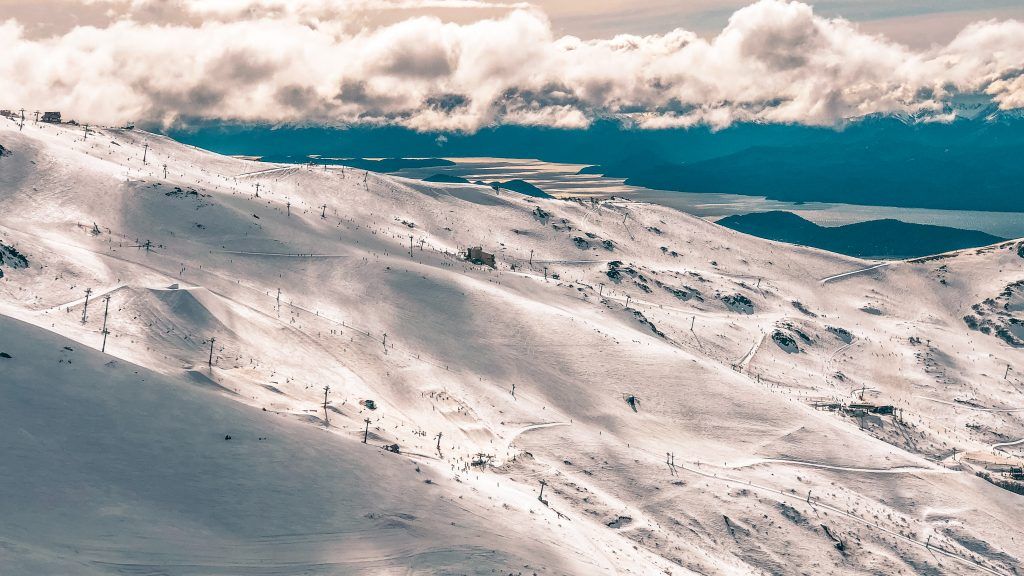 Enjoying the outdoors or skiing at Cerro Catedral 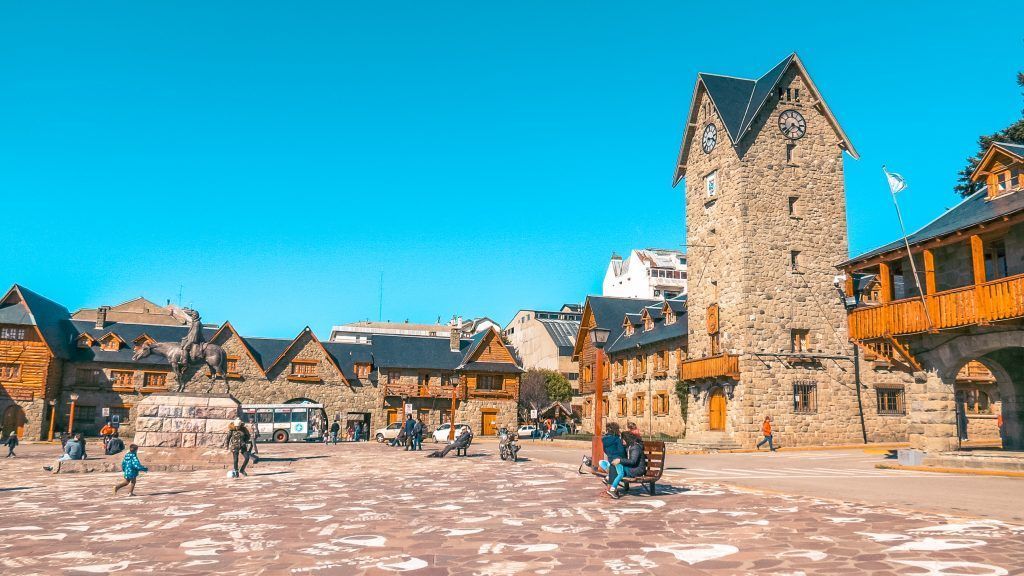 Visiting the Centro Cívico of Bariloche and surroundings