Although everything around this city is an incredible natural wonder, in this article we will discover what there is to see in San Martín de los Andes’ downtown, on the shores of Lake Lácar.

San Martín de los Andes is one of the villages that has grown the most in Argentine Patagonia, although it still maintains a reduced size compared to Bariloche.

Located on the shores of Lake Lácar, San Martín de los Andes’ downtown is an area of low houses built with typical Patagonian architecture of wood and stone, with a large number of tourists and people moving along the commercial streets.

🔎 Check here the top 5 things to do in San Martín de los Andes.

In these three central streets is concentrated all the commercial and leisure activity of San Martín de los Andes, like bars, craft breweries, restaurants, fashion shops, chocolaterías and cafeterias.

They can be covered on foot since their extension isn’t so long, making a pause to have a hot chocolate or to sit in a restaurant to taste the Patagonian lamb.

If you go by car, in high season it’s difficult to find a place to park.

San José Parish is one of the places you should see in San Martín de los Andes. Outside the church is very simple, highlighting its high bell tower, its interior is dazzling because it is completely covered with wood. It is worth mentioning that San José is the patron saint of the city and of the carpenters and woodcutters.

As in all Argentine cities, the Civic Center is the central point of the city. San Martín Square is its main landmark, surrounded by the City Hall building and the San Martín de los Andes Tourist Office. The square has mosaic floor, with the statue of General San Martín on horseback in the center of the place. The Civic Center is a meeting point for families with small children, usually very lively in the afternoon.

Also in front of San Martín Square, the Lanín National Park Visitors Center and Museum offers an interesting tour to learn about the national park, with an explanation of the flora and fauna of the region, the conservation problems of the species and the work of the Andean-Patagonian forest as an ecosystem regulator. Above all, it aims to raise awareness about the care of the environment, especially this national park.

5) Museum of the First Settlers

In the heart of San Martín de los Andes’ downtown, this museum works in a typical wooden house built at the beginning of the 20th century. For several years the place was abandoned, until it was recovered to install the museum and honor the first settlers of the city.

The museum is divided into two rooms. In one room, there are objects, fabrics and elements made of silver by the first indigenous settlers of the region. In the other room, photographs and testimonies of the first settlers that gave origin to the foundation of the city of San Martín de los Andes are exhibited.

The museum is housed in an old animal food storehouse known as La Pastera, where Che Guevara spent a few days during his journey through this region more than 50 years ago. Inside the museum there are photographs of Che, documentaries, phrases and even the place where he slept in the shed.

In the western sector of San Martín de los Andes, you will find Lake Lácar where there is a beautiful coastal promenade to relax. Also there is the tourist pier from where catamaran excursions depart towards Quila Quina beach and the Hua Hum area.

📷 Take a look at these tours with a local agency and book your place!
– Transfer to Quila Quina Beach
– Nautical excursion to Hua Hum

Also, on the right side of the promenade, there is a beach for the use of locals and tourists in summer season, despite the fact that the lake’s water, being of glacial origin, is very cold all year round. From here it is possible to practice kayak, canoeing and there are even water bicycles to rent and have fun.

On the mouth of the Pocahullo stream in the lake, there is the Fish Capture and Reproduction Station, mainly for the care of salmon. You can take a guided tour through the place.

Remember that from the city of San Martin de los Andes you can do different trekkings that leave the city, like the one that goes to Bandurrias viewpoint. 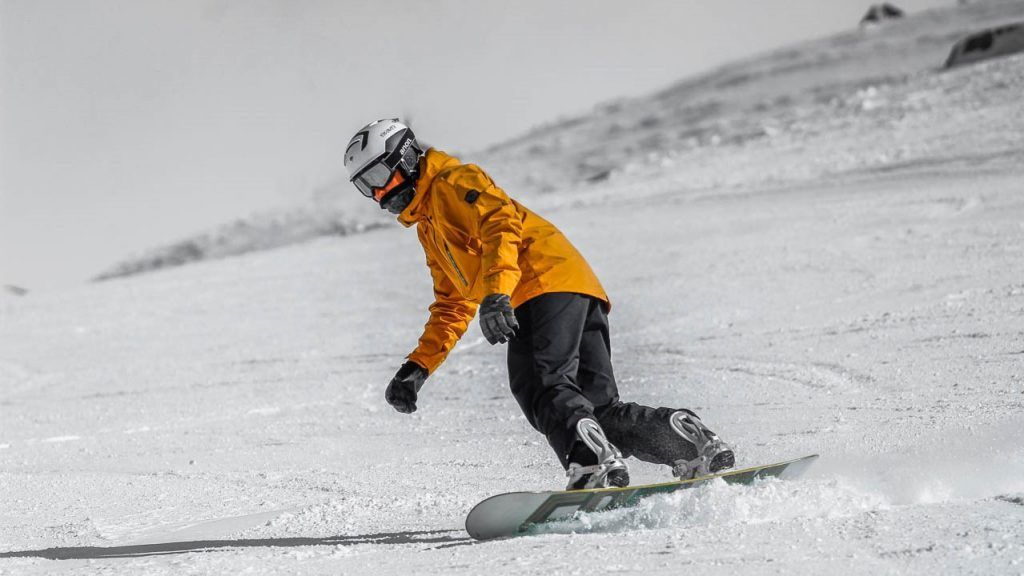