Here is a complete guide to travel to Puerto Natales, one of the most visited destinations in Chilean Patagonia because it is the base city to visit Torres del Paine National Park and do some of the famous trekking between mountains and lakes.

If you want to travel to Puerto Natales, you should know that the city is located in the extreme south of Chile, on the Magallanes region and the Chilean Antarctic, on the shores of the Señoret channel and with the background of the Andes Mountain Range.

It is a small city, where most tourists use it as a base for excursions around lakes and glaciers and visit the Torres del Paine National Park.

If you are a foreigner arriving the country through Santiago, there are direct flights to Puerto Natales from the Chilean capital, but only in the months of December, January and February. The airline that runs the route is LATAM, with two weekly flights in December and four weekly flights in January and February. The 10 km that separate the airport of Puerto Natales from the city center can be done by taxi.

– Direct flight to Punta Arenas and bus to Puerto Natales

The flight from Santiago de Chile to Punta Arenas takes three and a half hours. From Punta Arenas airport or from downtown, there are frequent daily buses that make the 3-hour journey to the Puerto Natales Bus Terminal. There are also transfers from private agencies, but more expensive.

– Getting to Puerto Natales by bus

It is not convenient to travel to Puerto Natales by bus because of the number of hours it takes the trip. If you want to get to Puerto Natales by bus from a city in the center and north of Chile, there are services that depart from Puerto Montt and take about 37 hours to arrive, making part of the journey on the Argentine side, as there is no route within Chile that connects Puerto Natales with the rest of the country.

From El Calafate in Argentina, you can get to Puerto Natales by bus, crossing the Andes through an enabled pass, a journey that can last about six hours. There are three weekly frequencies in low season and a daily frequency in high season, which connects El Calafate with Puerto Natales. It must be taken into account, especially in winter, that due to inclement weather the pass may be cut off.

– Getting to Puerto Natales by car or renting a car

If you want to get to Puerto Natales by car, there are two options:

🚗 Check here if you want to rent a car in Puerto Natales.

Puerto Natales has a cold climate due to its location in the southern end of the country, with extremely low temperatures in winter and a lot of wind in summer.

The best time to visit Puerto Natales and Torres del Paine is in summer, when daytime temperatures exceed 20 ºC (68 ºF), although at night it gets considerably cooler. It is also the season of greatest wind in the region, which blows at 30-40 km/h, reaching gusts of 100 km/h if there is a storm. Daylight lasts 16 hours, which makes it a good choice to travel to Puerto Natales.

In autumn, the maximum temperatures drop and the minimum temperatures usually go below zero. This is the time of the year with the highest rainfall in the city, although until the end of April you can still enjoy Torres del Paine without much cold or too many people.

In winter, the climate is very cold with maximum temperatures that do not exceed 10 ºC (58 ºF) and minimum below zero. At this time of year there is not so much wind, although a visit to Torres del Paine may be hindered by the amount of snow in the mountains. The plus point is that you won’t practically find people in the National Park and the access price is cheaper.

Spring has very changing days, it can rain, sun can come out and it can get very cold at night. The days begin to lengthen, in terms of the duration of sunlight.

Getting around Puerto Natales

The city itself is small, you can easily walk and stroll along the seashore, as the distances are short. There are taxis in the city that can be taken to move from one place to another. To go to more distant places, it is best to hire an excursion.

– Getting to Torres del Paine National Park from Puerto Natales

There are different bus companies that do the trip to Torres del Paine National Park, normally with two daily frequencies from October to April. From May to September you have to check with the transport companies to see if they have departures or not. There are also transfers from tourism agencies that make the journey during the high season.

By own car or rental is 1 hour trip, easily accessible by the paved route.

🏨 Check here where to sleep in Puerto Natales and get your ideal accommodation.

– Activities to do in Puerto Natales

📷 Take a look at these tours in Puerto Natales with a local agency. Book your place! 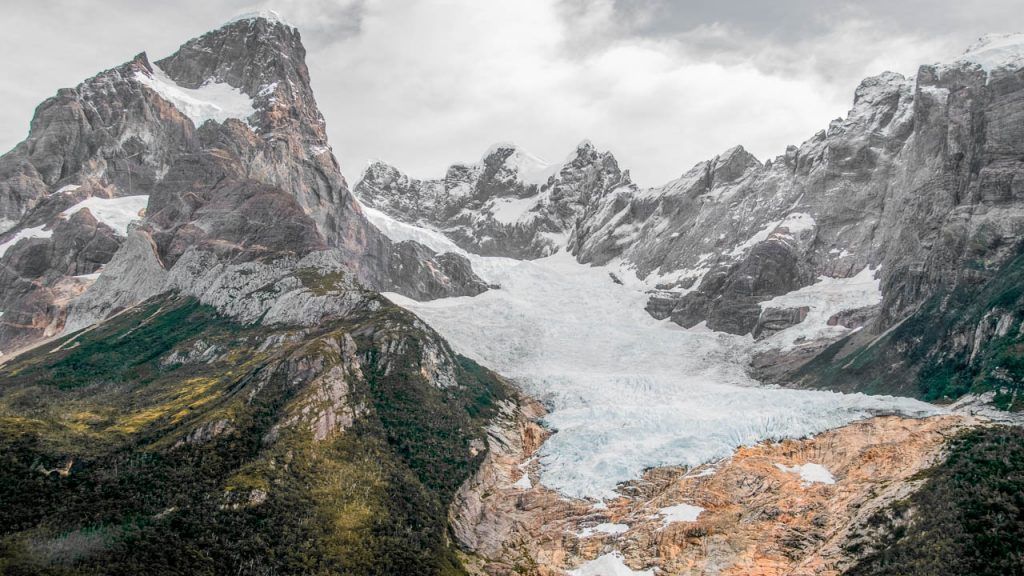 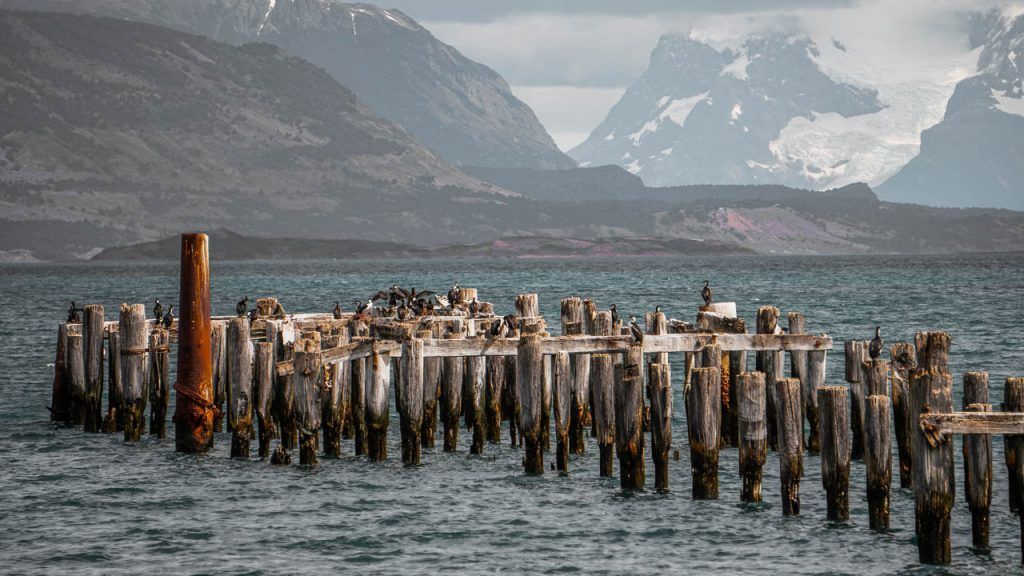 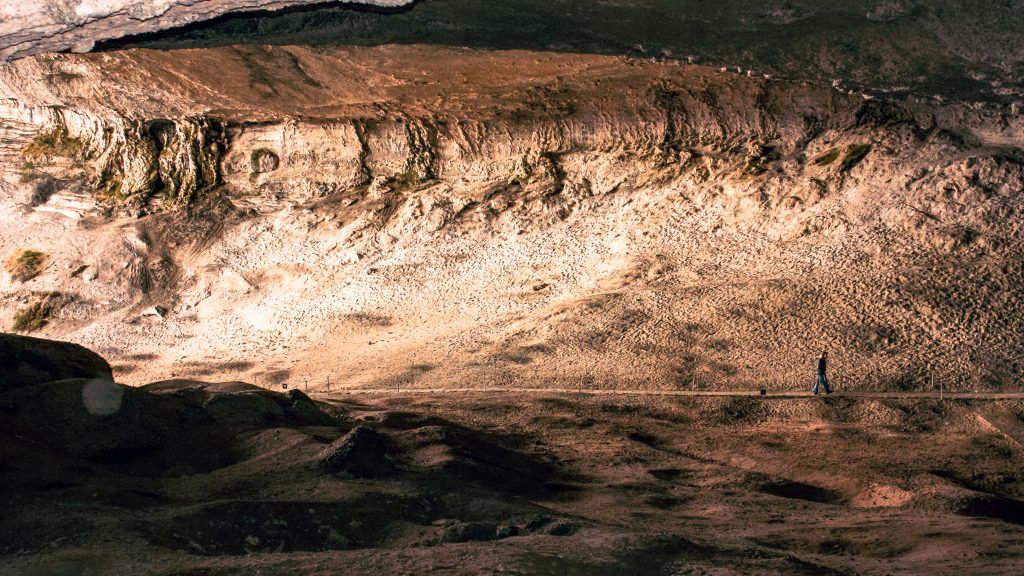