Situated at the foot of the Andes Mountains in the south of the province of Chubut, here is what to see in Esquel in 3 days with recommendations and a day-by-day itinerary.

Although it is not one of the most touristic cities in Patagonia, like Bariloche or El Calafate, Esquel is gaining more and more visitors, seduced by the beauty of its surroundings, with the Alerces Park as the main attraction, featuring turquoise water lakes flanked by high mountains.

The city is still a large town, colonised by the Welsh, like Puerto Madryn. Welsh tea houses are also a custom as in Gaiman, more precisely in the village of Trevelin.

We have designed this 3-day itinerary, so you won’t miss any of the main attractions to see in Esquel.

Summary – Itinerary for Esquel in 3 days:

The Viejo Expreso Patagonico train station is the home of the well known La Trochita train, which departs every Saturday at around 10am and travels 20 kilometres to the village of Nahuel Pan, returning at 1pm. The frequency is extended during the summer season, departing once or twice a day and six days a week.

The peculiarity of La Trochita lies in the antique furniture of the wagons and the narrow width of the tracks, reaching only 75 cm, being the only one of its kind still operating today, hence its historical value. In addition, during the winter, the train’s salamanders also operate to heat the carriages as they did 60 years ago.

📝 Travel tip: If you are visiting Esquel in winter and you don’t arrive on Saturday for the La Trochita tour, the option is to visit Cerro La Hoya, where you can ski, go on chairlifts, go trekking and enjoy the views.

The Railway Museum, which is free of charge and exhibits the history of this mythical train, is located at the train’s departure station.

Another activity to do in Esquel in 3 days is to visit the city centre. It is easy to walk around as it is small. You can visit the Museo Histórico Municipal Esquel, with objects and photos that show the passing of the years in Esquel, the Plaza San Martín which has a sundial and a replica of La Trochita in front of the jail.

Los Alerces National Park is the main attraction around Esquel. With three access gates, the natural reserve is home to glaciers such as Torrecillas, alerce forests (a native type of tree), rivers that connect lakes and, of course, huge mirrors of fresh and crystalline water surrounded by mountains of the Andes range.

There are footbridges to cross the rivers, interpretative trails through the forest with trees such as myrtle and cypress and small stone beaches to relax.

Although the access from Esquel to the national park is paved, the road along the lakes inside the park is gravel, although well maintained. There are parking and walking areas.

📷 Take a look at this tour Alerces National Park Day Trip with a local agency. Book your place!

To end the tour of Los Alerces National Park, you must go to the Futaleufú Hydroelectric Complex, which can be visited on a car ride up the huge concrete wall. There are also guided tours of the powerhouse.

This second day can end in the small town of Trevelin, which is steeped in Welsh culture. Here you should visit the Regional Museum of Trevelin, have tea in a Welsh house and visit the Nant y Fall Reserve with its waterfalls surrounded by forests.

📷 Take a look at this tour through The Wales Route in Trevelin from Esquel with a local agency. Book your place!

The last day depends on the time of year you visit Esquel. If you go in January or early February, summer peak season, it is best to make the excursion to the ice tunnels located on the La Torta hill, about 50 kilometres from Esquel.

These natural formations are produced by the warming of the rocky ground during the summer, which causes the ice to melt from the bottom to the top, forming the tunnels that can be visited with a specialized guide, hiring the excursion in Esquel.

If you don’t travel to Esquel during the season when the ice tunnels are formed, then the best option is to go deep into the Patagonian steppe and reach Piedra Parada, near the town of Gualjaina.

As a result of past volcanic eruptions, a large limestone rock 210 metres high has been formed, which is called Piedra Parada.

You can also hike along the Buitrera canyon, bordering walls of more than 150 metres high over the valley of the Chubut River. If you like adrenaline, you can even practice rock climbing in the place.

To make the excursion to Piedra Parada you have the option of hiring a guided tour or doing it on your own.

Where to sleep in Esquel

There are many places to sleep in the centre of Esquel, such as Hostería Cumbres Blancas or Hostería El Coirón. In the surroundings, more precisely in Villa Ayelen, there are many cabins such as Complejo La Cautiva, Altos de Ayelen or Ayelen Andina.

🏨 Check here where to sleep in Esquel and get your ideal accommodation. 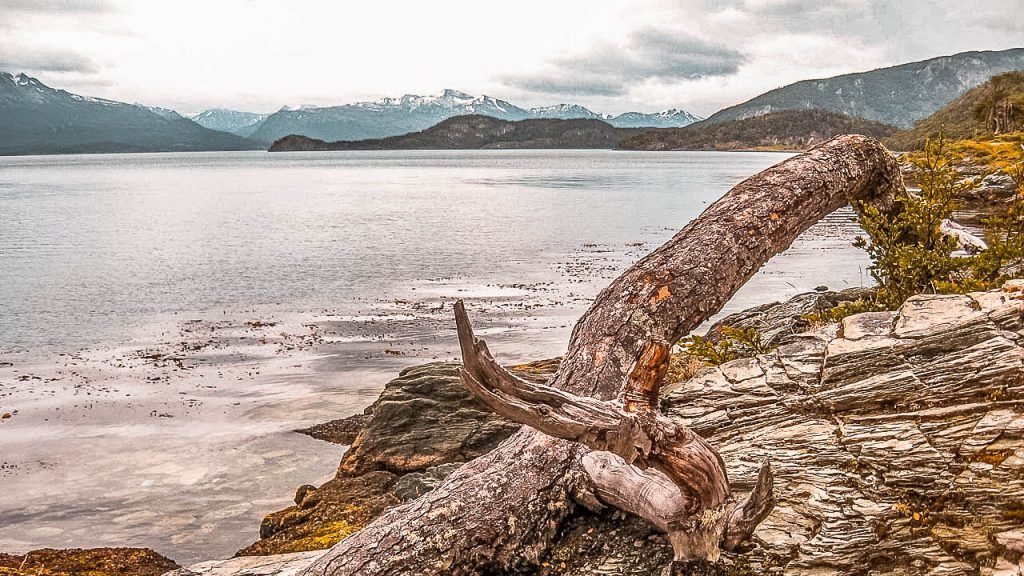 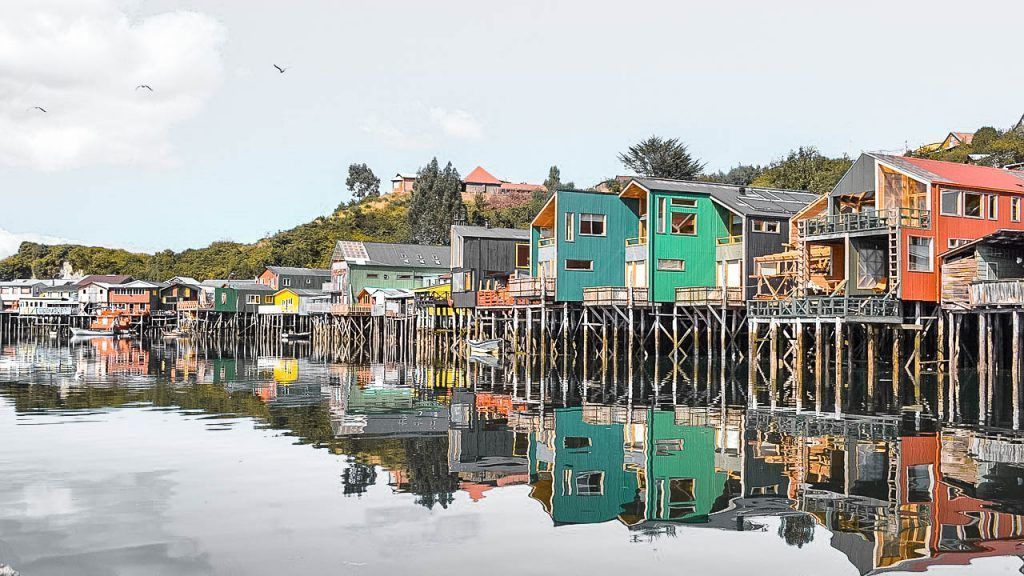 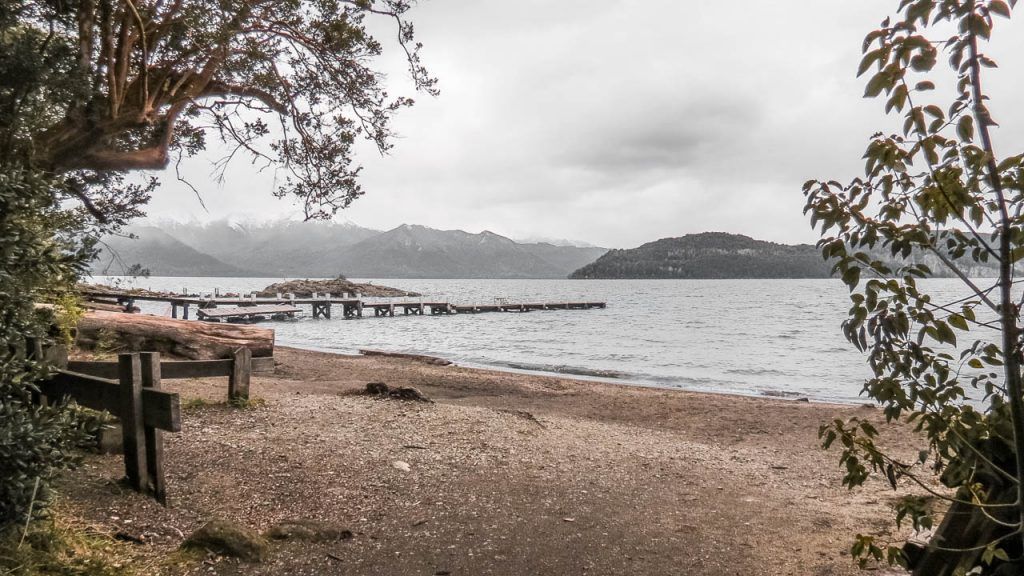